He will not only be releasing his new album but also have a joint album with Chance The Rapper on the way titled Good Ass Job, which he confirmed on Monday night in Chicago.

Twitter Ads info and privacy
The Chicago rapper revealed the album announcement on Twitter on Monday night, tweeting out a tentative album cover, which resembles that of Yeezus’ CD, and its release date, September 29th 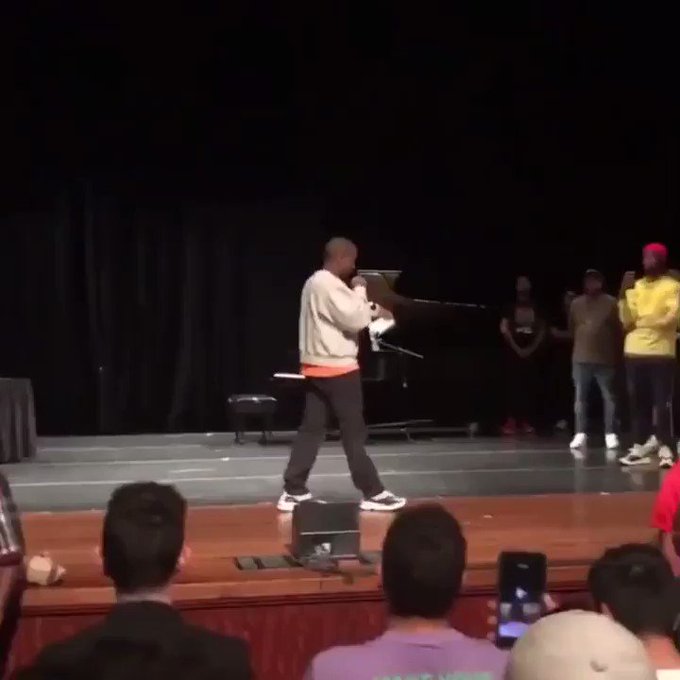 Twitter Ads info and privacy
Last night, at Chance’s Open Mike event in Chicago, West also confirmed that “Good Ass Job” is the title of their upcoming collaborative album. He further told the enthusiastic crowd that he’s moved back to the Windy City for good. 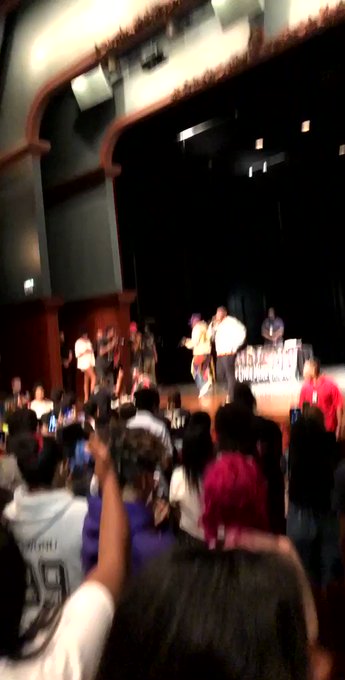 Twitter Ads info and privacy
Earlier this month, Kanye dropped his new single “Love It” with Lil Pump, which debuted at No. 6 on the Billboard Hot 100 and became the most viewed Youtube video ever in the first week.