Wizkid Replies His First Babymama, Shola Ogudu
Popular Nigerian singer, Ayodeji Balogun, better known as Wizkid, seems to have cryptically replied his first babymama and mother of his first child Boluwatife, Shola Ogudu, with a simple message, after she released the chats they had about their son. 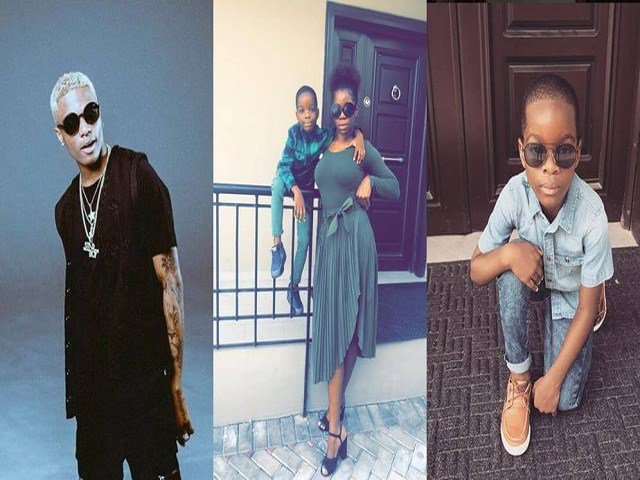 Twitter Ads info and privacy
Shola had in the early hours of Thursday, September 20, made available on social media the chats she had with the singer, as she continued to claim that Wizkid is a deadbeat dad, who has avoided his responsibility to his 7-year-old child.
The young lady who appears to be in her 20s also revealed that it became necessary for her to bare the private chat messages to the public just to debunk the claims that she is just after the singer’s money.

She posted screenshots of messages dating back to 2016 to defend her claims in the lengthy posts.
However, Wizkid, who appeared unmindful about all she had said, took to Twitter yesterday to write a suggestive post which we all believe is aimed at her.
View image on Twitter 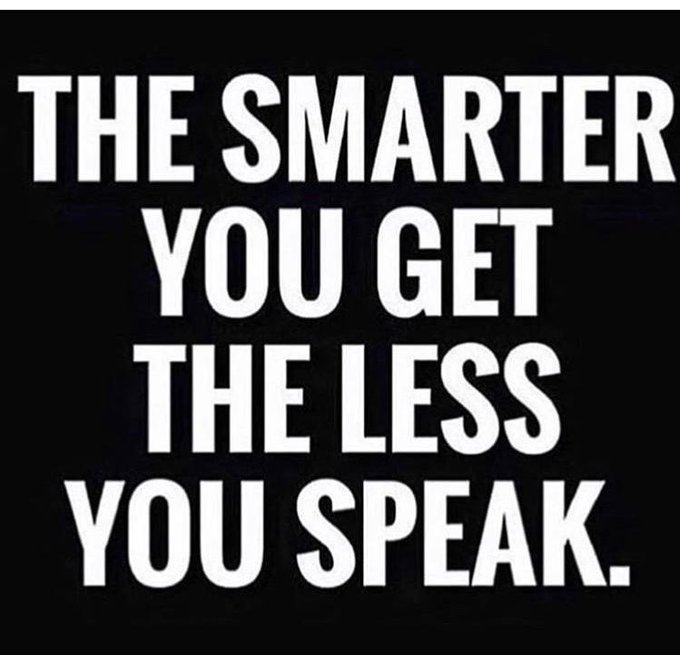